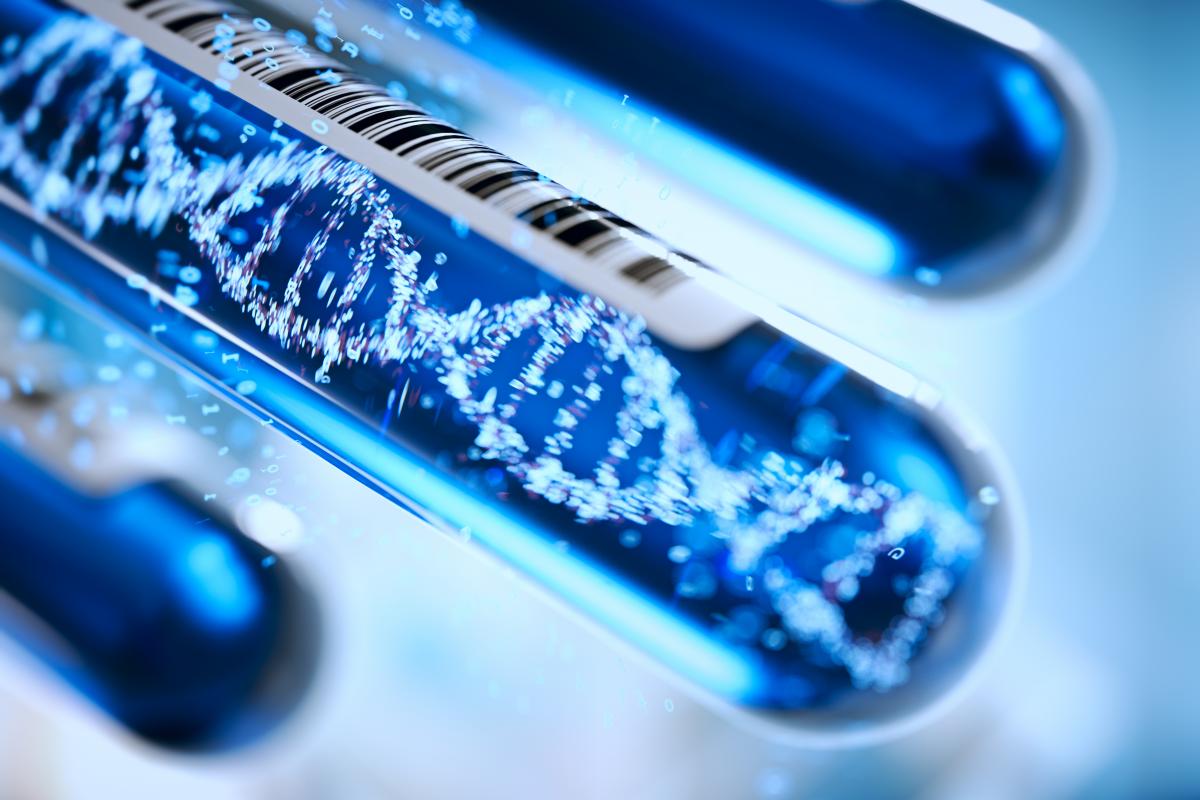 What is causing SCID in the child?
The cells that make up the child’s immune system cannot do their job because the genes in the cells are made incorrectly.

What are the immune system cells?
There are several types of immune system cells but the two most important ones are the T and B cells, both of which fight infection. T cells identify, attack, and kill germs. B cells make antibodies that fight against an infection and prevent future infections.

A child with SCID lacks T cells. Because T cells assist B cells in working, the child’s B cells don’t work either. The fact that the T and B cells are affected is why the condition is called severe “combined” immunodeficiency.

What’s wrong in the child’s genes?
Genes are the instructional manual for how the cells do their job. In SCID, a gene that has an important set of instructions for T cells to develop has a mistake or a mutation. The mutation in the gene prevents T cells from being made.

The mistakes in those genes can vary from person to person. Those variations lead to the existence of many different types of SCID. Scientists have identified close to 20 different genes that cause SCID. SCID is considered a collection of genetic disorders, rather than one genetic disorder.

Does a child inherit SCID from parents through their genes?
Not always. Often SCID is hereditary, meaning it’s passed down from parent to child in the genes. However, sometimes babies are born with SCID without the condition being passed down.

It’s important for parents to seek genetic counseling so they can learn whether or not they are carriers. That way they can make an informed decision about future pregnancies and the risks involved in having another child with SCID.