While babies born with either congenital athymia or severe combined immunodeficiency (SCID) both lack T cells, the causes of the two primary immunodeficiency disorders differ significantly, so it’s important to determine the correct diagnosis in order to move forward with the appropriate treatment.

This insight into congenital athymia is just one of many aspects of the disease described in a recent IDF Lunch & Learn, “Congenital Athymia 101,” presented by Dr. Elena Hsieh, University of Colorado School of Medicine Associate Professor of Pediatrics, Section of Allergy and Immunology and Department of Immunology and Microbiology, and Director for the Jeffrey Modell Center for Primary Immunodeficiencies.

In her presentation, Hsieh covered congenital athymia diagnosis, how congenital athymia is treated with thymus transplantation, genes affecting thymic development, and the social/emotional and medical impact of the condition on patients and families.

Congenital athymia is a condition in which a baby is born without a thymus. The thymus is a gland, located in front of the heart, responsible for teaching T cells how to support the immune system. Without T cells, a person’s immune system is severely compromised and a baby with congenital athymia will live only 2 to 3 years before succumbing to infection unless treated.

Diagnosis of congenital athymia is key to treatment and begins with newborn screening (NBS). If the baby's blood taken at NBS reveals the baby has low or no T cells, the baby is screened again, and if that screen is also abnormal, the baby is tested using flow cytometry to count the number of T cells in the circulation. 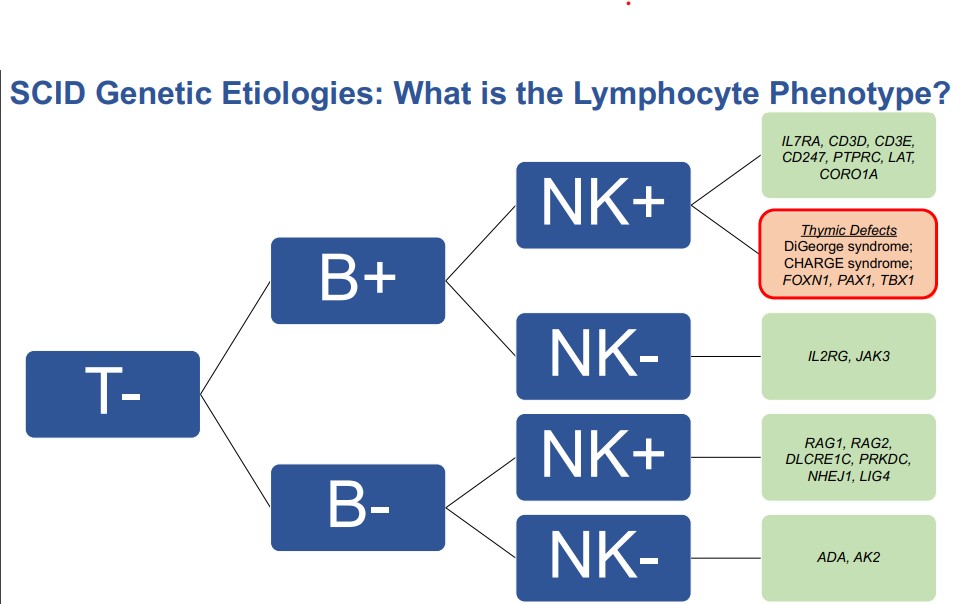 “If congenital athymia is a possibility, we have other features that can help us make the distinction. If there are additional syndromic comorbidities (health problems), that could very likely be associated with congenital athymia, but we still need verification, and we often perform genetic evaluations at this stage. We can either perform a chromosomal microarray or a genetic panel or both which, in most scenarios, we approach both at the same time,” explained Hsieh.

If flow cytometry and genetic analysis don’t lead to a definitive diagnosis, then researchers take the hematopoietic stem cells (cells from the bone marrow which develop into all types of blood cells including those which support the immune system, like T cells) from the baby and see how they progress in an artificial thymus system.

“If you put the cells in an artificial thymus and they successfully differentiate that means if had you a thymus then the cells could go on to become T cells, that means you actually have a missing thymus,” explained Hsieh. “However, if you put (the hematopoietic stem cells) in the artificial thymus and nothing happens, then that tells you that the problem is in the hematopoietic stem cell process and therefore that is SCID and not congenital athymia."

“The reason why the thymus transplant works is because the thymus is the home of the education of T cells. T cells start being made in the bone marrow and they reach a stage at which they have to go and get educated, meaning that they go to the thymus, and they are told what is self and what is non-self. They become educated, and mature and then they leave the thymus,” explained Hsieh.

The pharmaceutical company Enzyvant manufactures the treatment, called Rethymic. Rethymic is produced by obtaining donor thymic tissue from healthy infants nine months or younger who have undergone heart surgery and had part of their thymus removed due to the surgery. Before implantation, the tissue is cultured for 13 to 20 days during which time the mature T cells are removed and the cells that will nurture the recipient’s new T cells are preserved. Importantly, an HLA tissue match between donor and recipient is not necessary for treatment.

According to the Duke studies, immune reconstitution with thymic transplantation takes between six months to a year and the survival rate of children treated is about 80 percent.

Congenital athymia is a rare condition caused by variants in the genes that play a role in the development of the thymus while a baby is still in the embryonic stages.

In addition to a missing thymus and no healthy T cells, babies with congenital athymia may have other health problems depending on the affected gene.

A 2021 survey of families of children with congenital athymia showed that the condition takes a heavy social and medical toll. Of those surveyed, 100 percent lived in isolation and reported experiencing an emotional burden, 78 percent had financial hardship, 72 percent were unable to meet friends and family, and 67 percent reported a lack of normalcy for siblings/family. The families also coped with significant medical procedures and hospitalizations including the following: radiology scans - 94 percent, sedation - 89 percent, feeding tube placement - 72 percent, central line placement - 67 percent, PICC line - 61 percent, and bronchoscopy - 56 percent.

When it comes to immune system function, the thymus is a critical component. Located in front of the heart, the thymus is an organ that trains immature stem cells to become mature T cells when a baby is in a mother’s womb and continues to produce T cells until the child enters puberty.

Since T cells are essential to building an immune system and fighting infection, the thymus is crucial, particularly during the first two years of life when T cell production peaks.

While most babies have a thymus, every year about 17 to 24 babies in the U.S. are born without one, a condition called congenital athymia. Congenital athymia results in severe infection and other life-threatening health problems. Life expectancy is typically between 2 to 3 years old.

To further educate the community on this ultra-rare disease, the Immune Deficiency Foundation (IDF) will host Dr. Elena Hsieh from the Children’s Hospital Colorado for a discussion about congenital athymia and its associated genetic and syndromic disorders, including 22q11.2 (22q) deletion syndrome (which includes those with complete DiGeorge syndrome), CHARGE syndrome, and FOXN1 deficiency. The presentation takes place on Wednesday, June 22 at 1 p.m. Eastern Time and while the event is free, registration is required.

In 22q, a child is missing a small piece of chromosome 22, which results in poor development of several body systems. In addition to poor immune function, a child with 22q may have growth delays, feeding problems, a heart defect, a cleft palate, calcium deficiencies, kidney problems, and developmental and learning challenges.

CHARGE also affects multiple body systems and is an acronym that stands for health issues related to the syndrome. Children with CHARGE have: Coloboma (a condition where a person is missing pieces of tissue in the structures that form the eye), Heart defects, Atresia of the choanal (narrowing of the back of the nasal cavity that causes difficulty breathing), Restriction of Growth and development, Ear abnormalities and deafness – and sometimes congenital athymia.

Other causes of congenital athymia include changes in certain genes, such as FOXN1, and diabetes in birth mothers.

Congenital athymia is identified through newborn screening by looking for T cell receptor incision circles or TRECS. A lack of TRECS means a lack of T cells, and those suspected to have congenital athymia are sent for further testing to determine if the lack of T cells is due to poor thymic function or a different condition, such as severe combined immunodeficiency (SCID).

Congenital athymia can be treated with antimicrobials and immunoglobulin therapy but those treatments only stave off infection and aren’t effective for long-term survival.

In October 2021, the Food and Drug Administration (FDA) approved a new treatment for congenital athymia called Rethymic (also known as allogeneic processed thymus tissue-agdc). Rethymic is donated thymus tissue that is processed and cultured, and then implanted into a child with congential athymia to replace the function of the missing thymus. Dr. Louise Markert and colleagues at Duke University spent the last 30 years developing the treatment in clinical trials.

In studies conducted by Markert and her colleagues, the thymic tissue transplant resulted in a 77 percent survival rate for children who would have otherwise succumbed to infection developed due to the lack of a thymus.

“Rethymic improved survival of children with congenital athymia, and most children treated with this product survived at least two years. Children treated with Rethymic who survive past the first year generally survive long-term,” according to the FDA press release. “Rethymic also reduced the frequency and severity of infections over time.”

While all patients are eligible for the treatment, a rigorous production process currently limits the number of children who can receive the treatment.

One consideration in the treatment production process is donor supply. The thymic tissue is only harvested from babies nine months or younger who have heart surgery requiring the removal of thymus tissue. (Babies at this age are less likely to have developed an infection, which could be passed on to the recipient.)

Another aspect that affects the treatment process is that the donor and patient must be close in size for the treatment to be successful. Each dosage of Rethymic is patient-specific.

Thirdly, the timing of the treatment must be exact and take place at Duke University Medical Center, the only location that performs the procedure. Once the thymic tissue is taken from the donor, it is delivered immediately to the manufacturing facility at Duke where it takes 14 to 21 days to process. The receiving child is flown in on short notice from a waiting list and the treatment must be administered to the child within three hours of the end of production.

Historically, during clinical trials, only about four or five patients were treated annually. However, medical and industry professionals expect the waiting list for Rethymic to decrease as production of the treatment increases.

Pharmaceutical company Enzyvant produces Rethymic and as with many pharmaceutical products derived from biological sources, Rhythmic is costly. In a statement, Enzyvant said that expenses for most patients are covered by government and commercial insurance providers. Enzyvant is currently in discussions to educate insurance coverage providers on the importance of the treatment and expedited coverage.

“Feedback has been positive, and we are excited about the possibilities for these children,” said the Enzyvant statement.

Patients wanting more information about coverage may enroll in Enzyvant Connect, a support program that provides the following: 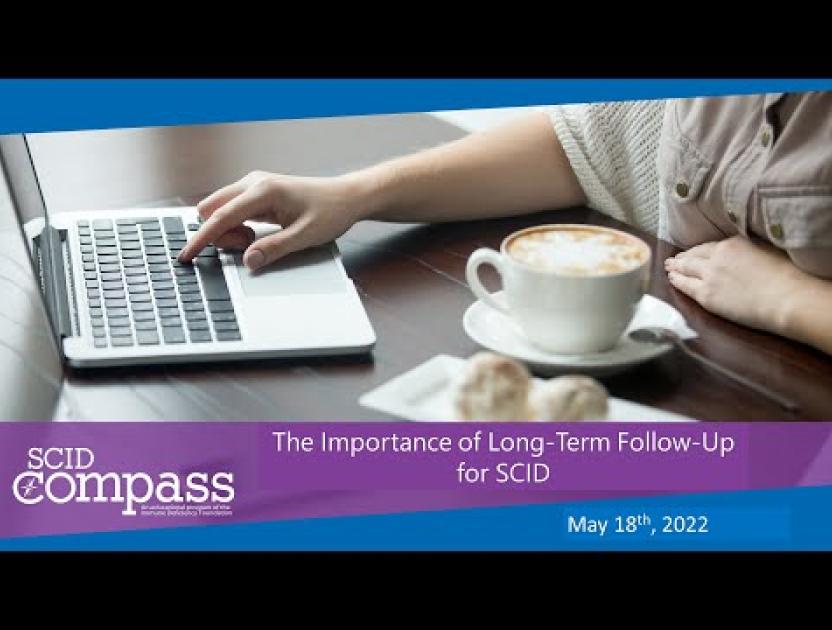 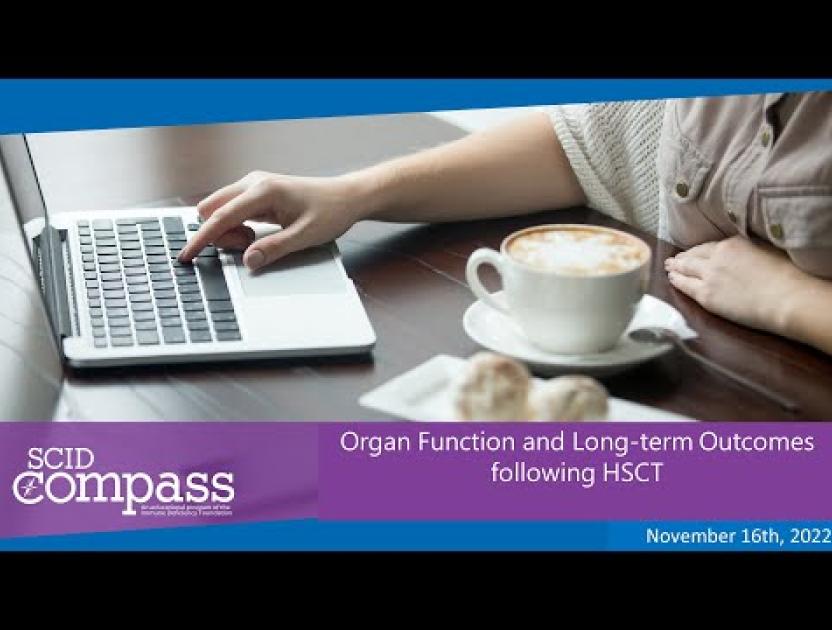 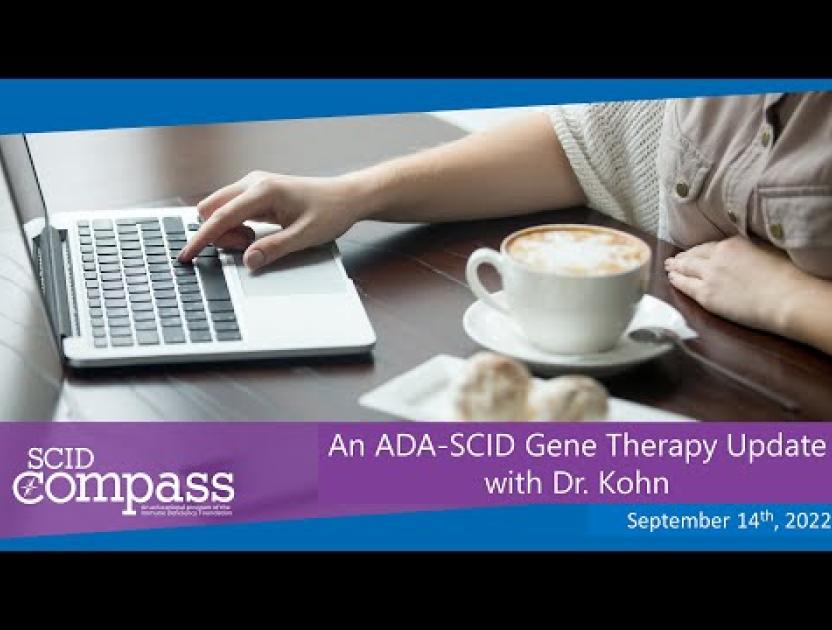 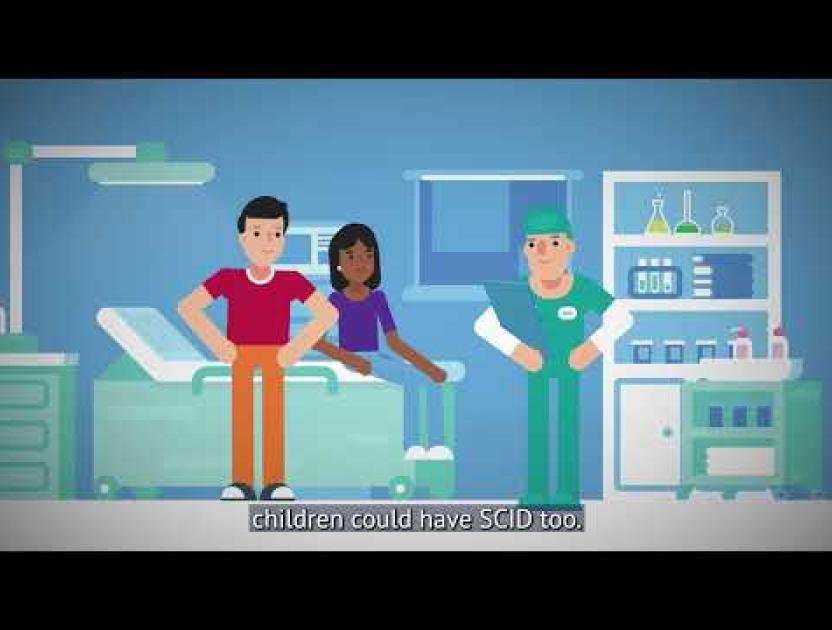 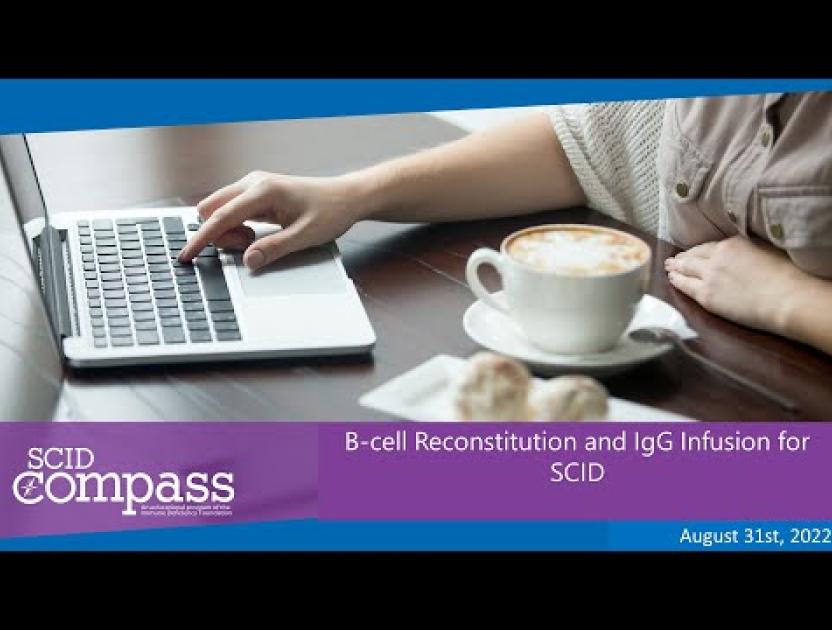