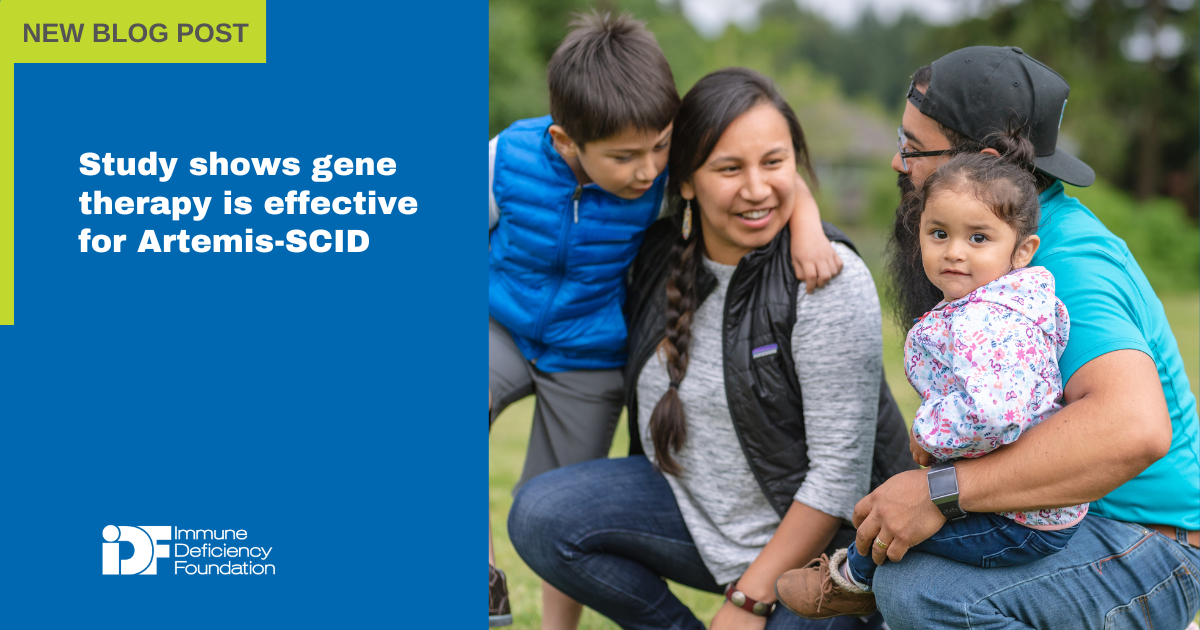 Kathi and Rick Narlock have advocated for their son Nick Narlock since infancy when he was diagnosed with chronic granulomatous disease (CGD) and supported him as he underwent a bone marrow transplant (BMT) treatment.

Susan Day’s diagnosis of common variable immune deficiency (CVID) at 41 helped explain the infections and fatigue she experienced since childhood and led to the testing of her children, who also have primary immunodeficiency (PI).

A primary immunodeficiency (PI) diagnosis causes added stressors, so it’s crucial to maintain your emotional well-being as you progress in your PI journey.

Those with primary immunodeficiency (PI) who suffer from gastrointestinal disorders should seek a provider who can determine why the PI is causing symptoms so that proper treatment can be administered.

As you may have seen, the team at the Immune Deficiency Foundation (IDF) has been brought on board as a partner to the national campaign called ‘Up the Antibodies’ aimed at raising awareness of the challenges facing the immunocompromised community. As part of that effort, IDF VP of Communications, Tammy Black, and I were invited to New York in September to take part in a special Q&A session - that felt more like friends sharing lived experiences – with Kumail Nanjiani and Emily V. Gordon followed by a series of media interviews.

While bone marrow transplant is a lifesaving treatment for those with severe combined immunodeficiency, it can cause long-term health problems.

Connect with others through IDF Caretakers Support Group

The National Institutes of Health is recruiting for the first-ever study on the effectiveness of fecal transplants on CGD-related colitis.